UA-63899747-1 Ask Dr. Harrison: “What are your thoughts on medication for people diagnosed with a major depressive disorder?” – Nzinga Harrison, MD

Suicide could be predicted with brain imaging 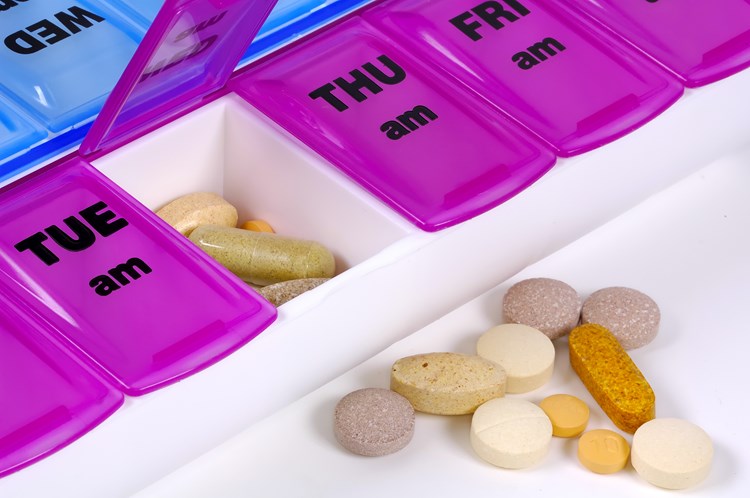 The Question:
Hey!!! What are your thoughts on medication for people diagnosed with a major depressive disorder? Quick backstory: I have a friend that suddenly lost her aunt who was like her mom, then a few months later, her mom was diagnosed with cancer and given 6 months to live. She was dead two weeks later. She's had to take in her brother and sister in addition to the four children she already has. She is coming up on the one year anniversary of her mom's death. She's been seeing a therapist and he said that she keeps hitting the glass ceiling but not breaking through so he wants to prescribe an anti-depresssant for her. I'm concerned that it will only mask her depression and she'll never break through, feel and release the emotions she so desperately needs to feel and release. Your thoughts?
My Answer:
You have to remove the stigma you have about medications and remember that Major Depressive Disorder is a medical illness just like high blood pressure.
So think of it like this -- your aunt was diagnosed with high blood pressure. She was using diet and exercise to control it (the equivalent of therapy), but continued life circumstances kept her from being able to get her high blood pressure down. Her primary care doctor said -- although we have been getting close to getting your blood pressure controlled with diet and exercise, we haven't been able to, and now it is time for a medication for your high blood pressure. You wouldn't question it, right?
The same is exactly true for Major Depression.  When I have people with significant depressive symptoms that have not been completely responsive to non-medication interventions, it is time to use a medication. So yes, this sounds like an entirely appropriate decision that I would make myself.
Having the medication on board will likely allow her brain chemistry to be able to "break through, feel and release the emotions."
Hope this helps, and I wish your Aunt the best.
-<3 Dr. Harrison