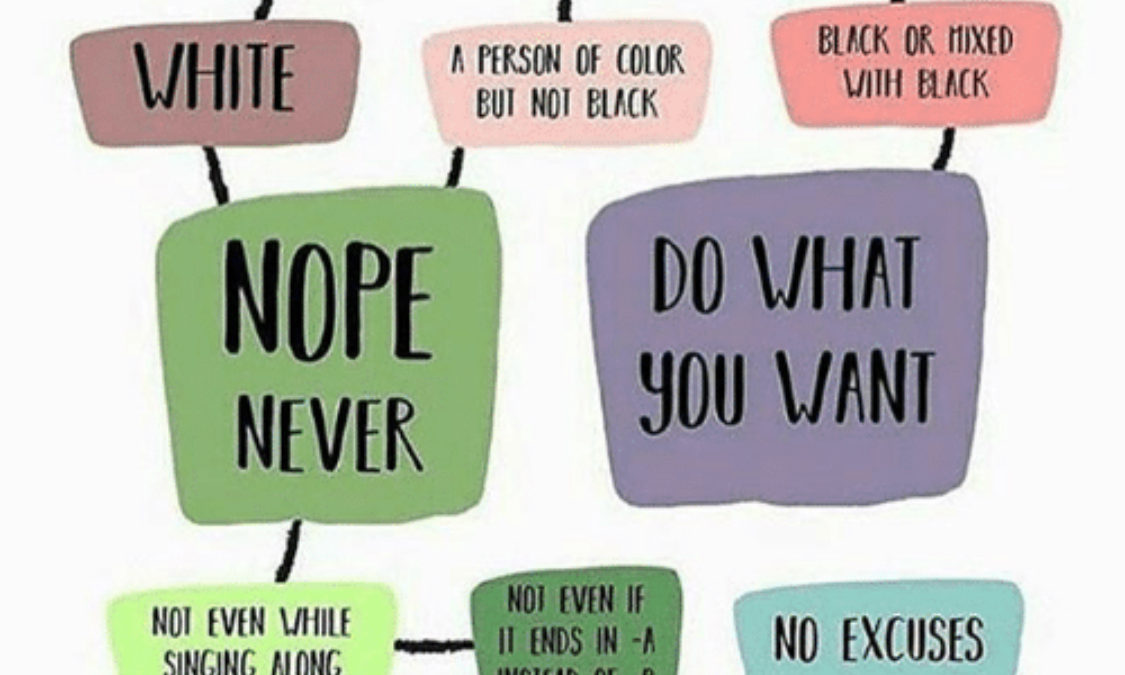 I’m lucky to have a diverse group of friends and acquaintances who are comfortable approaching each other with difficult topics.  As our kids enter adolescence, I find that more and more of these topics are around parenting our tweens in the current racial climate and surviving all that adolescent parenting will throw our way.  I was so glad when my white friend reached out with a question about her son listening to rap music riddled with the N-Word.  She was understandably troubled and confused about how to address it.

Admittedly when I first read her FB message, I thought to myself:  Well, I have no idea!  But as I thought about it more, I did have an idea.  In fact, I had several.  Below is a recount of her question and my answer.

I hadn’t even thought of this as an issue parents would have to deal with, but after I wrote my answer, I realized this might help a lot of parents who currently or in the near future will find themselves in this same pot of hot water.

Ok - so I’m confused about what to do about something. My 12 year-old has developed an interest in rap music. Admittedly, not my favorite genre, but I’m trying to be cool/open minded.  As I’m putting some things away in his room, I listen with him to a song that uses the N word with an alarming frequency.  My response is - This is not appropriate.

My internal response is yes it is - and here is where I am confused. . .

Do I forbid the music? What do I say to his observation?  I don’t understand why such a hateful word is used and no one seems to care. . .

I think my fear is that he will hear it so much, he will internalize it; or become habituated to it and may repeat it.  And I don’t think that word coming out of his mouth would be received in the same way the artist who uses it.  Thoughts?

Ooh this is a hard one but I think you have your finger EXACTLY on it.  In the wrong place, he will say the word and literally get beaten to within an inch of his life.

I would sit him down for a quick but real talk.  Show him a short clip of slave video including the word.  This is a clip from 12 years a slave.  A free man who was stolen to be sold back into slavery - based on a true story.  I recommend you watch the entire clip, but you can start it at 1:00 for the tween.

And then a more current video showing someone abused with the word.  This is a recent video with white teens killing a Black man just because he is Black.  I’d encourage you to watch the whole thing for backstory.  You can start at 3:00 minutes with the tween - because the clip takes a while to build the story, short adolescent attention span - and the entire point is made from 3:00-4:00.

Then say - and this is why white people never have permission to say that word.  Even if someone Black tells you they don’t mind - that person is only speaking for themselves — overwhelmingly hearing anyone other than someone Black say that word brings up memories like these - and rage for Black people.

That’s the answer to “it’s no big deal.”  Because yes it is.  Not only is it awful, it can literally get him killed. Then to answer to “well then why do Black people/rappers say it” Ta Nihisi Coates answers this BRILLIANTLY in this clip - I would just have him watch it.  He makes two really salient points — 1. All words don’t belong to everyone and 2. Why would you want to say it knowing the history of it?

Then, I would finish with - so listen to the music, enjoy it, sing along - but censor yourself.  I don’t want that word to come out of your mouth in private or in public, because that’s not who you are.  You’re not a person who would hurt Black people by using this word, so don’t let them think you are that person.  Don’t be that person.

We often don’t want to show our kids these images but if we don’t, they can’t appreciate that it actually is a big deal.

This is a hard one but I know you guys are  up to the task.  I was so glad my friend knew she could reach out to me and I hope you have someone you can reach out to with these types of questions.  If not, I hope this blog will help you and other parents of White tweens who are facing a similar challenge.  I’d love to know if you try it and  how it goes.  Comment below to let me know! 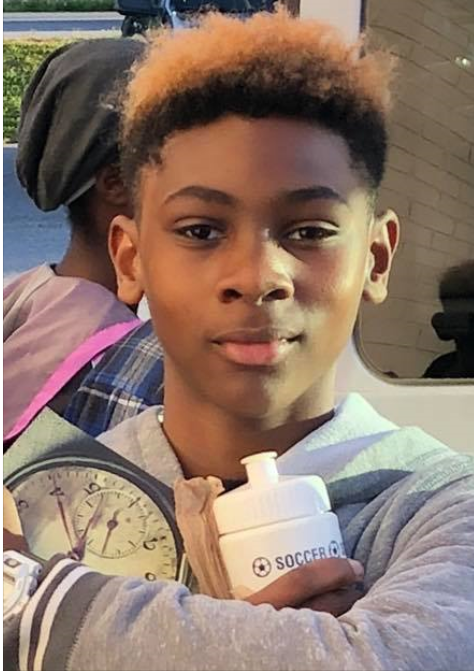