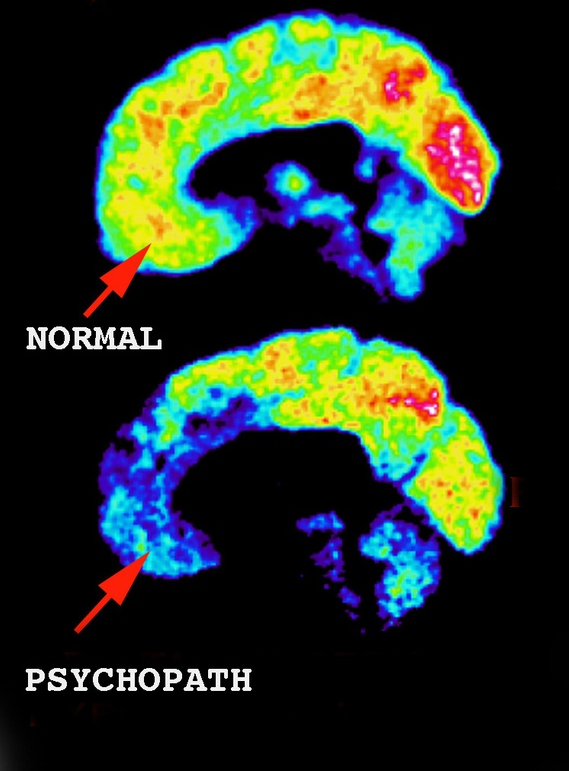 Approximately two weeks ago, three members of the Savopoulos family and their housekeeper were brutally murdered at their Washington D.C. mansion.  As described in the news, the scene was gruesome and included torture, bludgeoning, stabbing and ultimately arson.  I recently spoke with KMZU about the psychology and biology behind psychopathic behavior such as that displayed during the murders. You can listen to the complete interview by clicking here.